country of Avante’s Festival and the April 25 Revolution

Participating in this trip allows you to achieve three objectives in a single movement: attending the Festival of the Avante, the largest Communist Festival in Western Europe and the largest political-
cultural initiative in Portugal; learn more about the history of the Portuguese Revolution and the PCP; enjoy the gastronomy, beaches and landscapes of Portugal.

Accommodation: 5 nights in Hotel and 3 in campsite 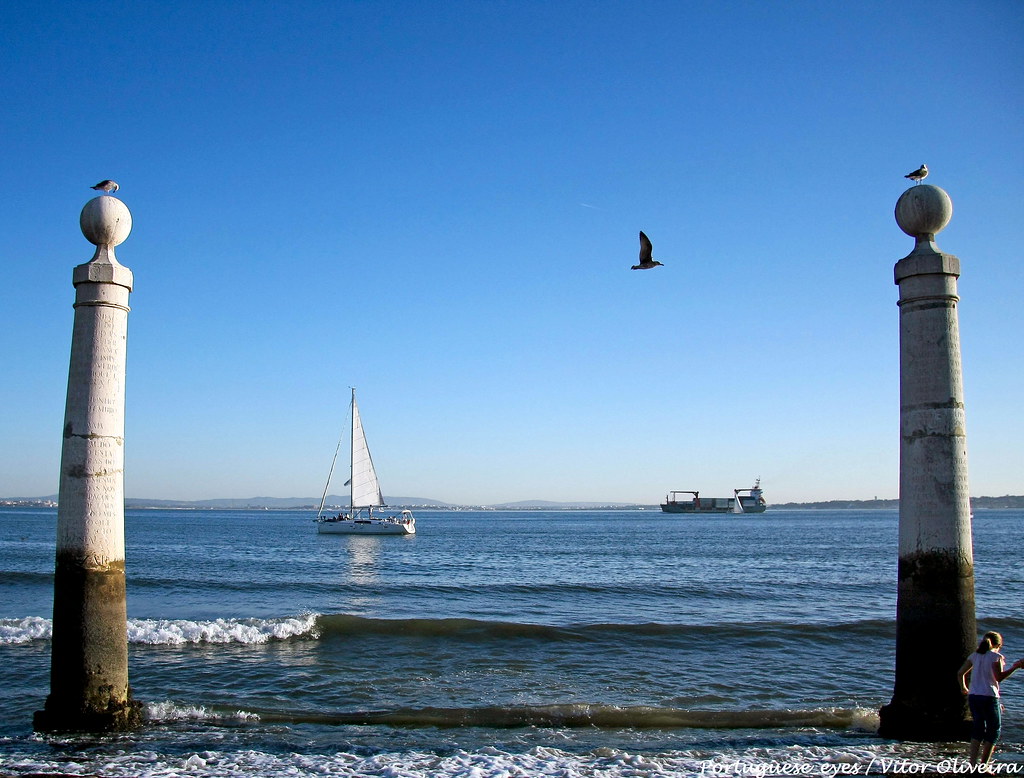 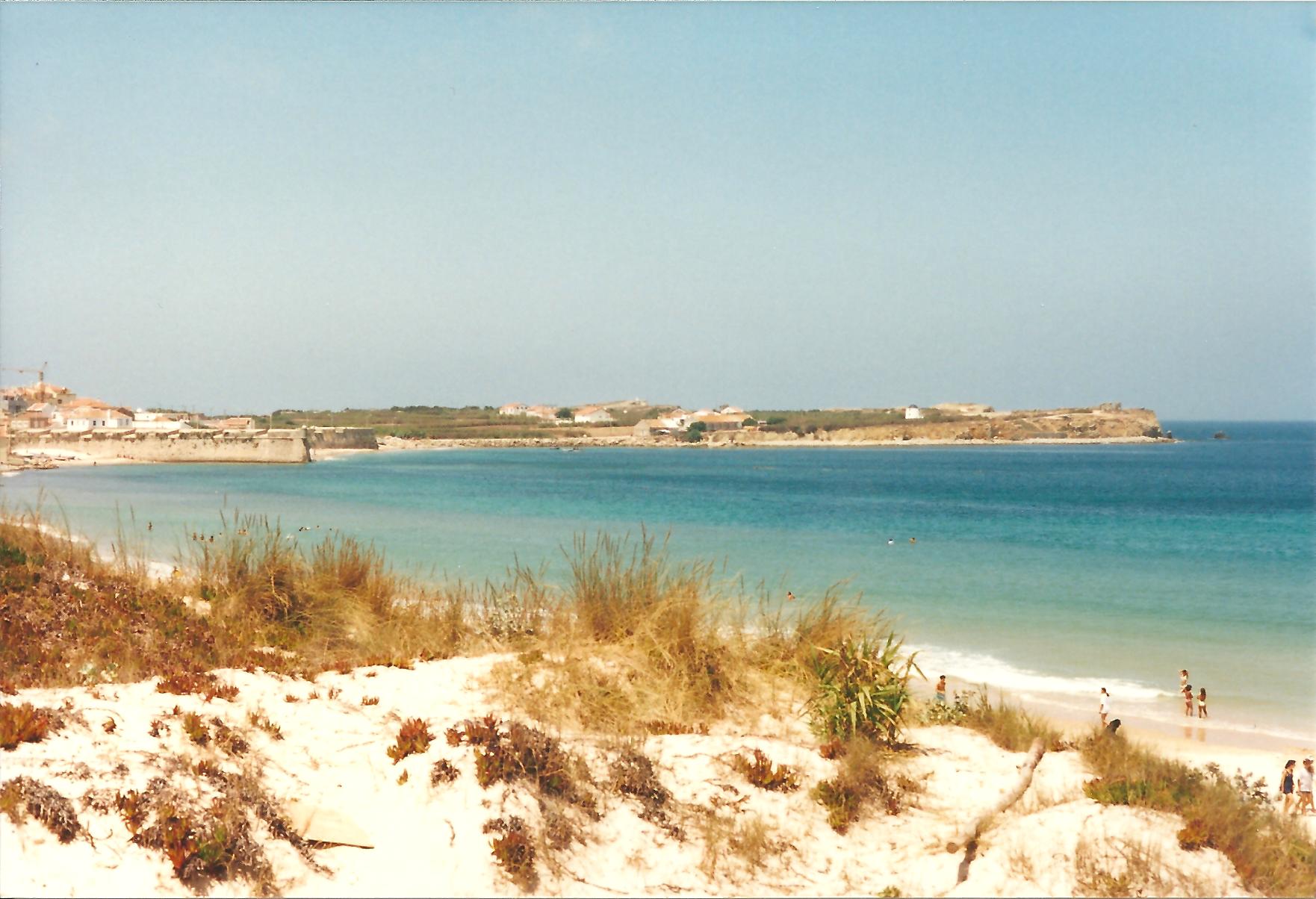 August 28 – Arrival in Lisbon; Accommodation; Night Tour through Lisbon
August 29 – Tour to Sintra; Late Afternoon in Cacilhas; return to Lisbon from Cacilheiro.
August 30 – Tour to Peniche, Peniche Prision and Resistance Museum, the port and the famous
Caldeirada, beaches and Surf.
August 31 – Guided Tour of Lisbon and the iconic sites of its Revolutions. Visit to the Aljube Museum
(former fascist prision).
September 1 – Going to Grândola. Contact with agrarian reform.
September 2 – Going to the beach on the Costa da Caparica. Arrival to the Avante Festival, installation.
Festival starts at 5:00 p.m.
September 3 and 4 – Avante Festival: the stages, politics, culture, sport, gastronomy, the international
city.
September 5 – Return to Lisbon.

The price includes: Accommodation 5 nights in three star hotel in Lisbon in a double room with
breakfast; Accommodation 3 nights in the Campsite of Festa do Avante; Permanent Entrance to the
Festival of the Avante; Travel by bus Lisbon – Peniche – Lisbon; Train Journey Lisbon – Grândola –
Lisbon; Transfers from the Airport to the Hotel and from the Festival to the Airport. A Portuguese guide
during the stay. 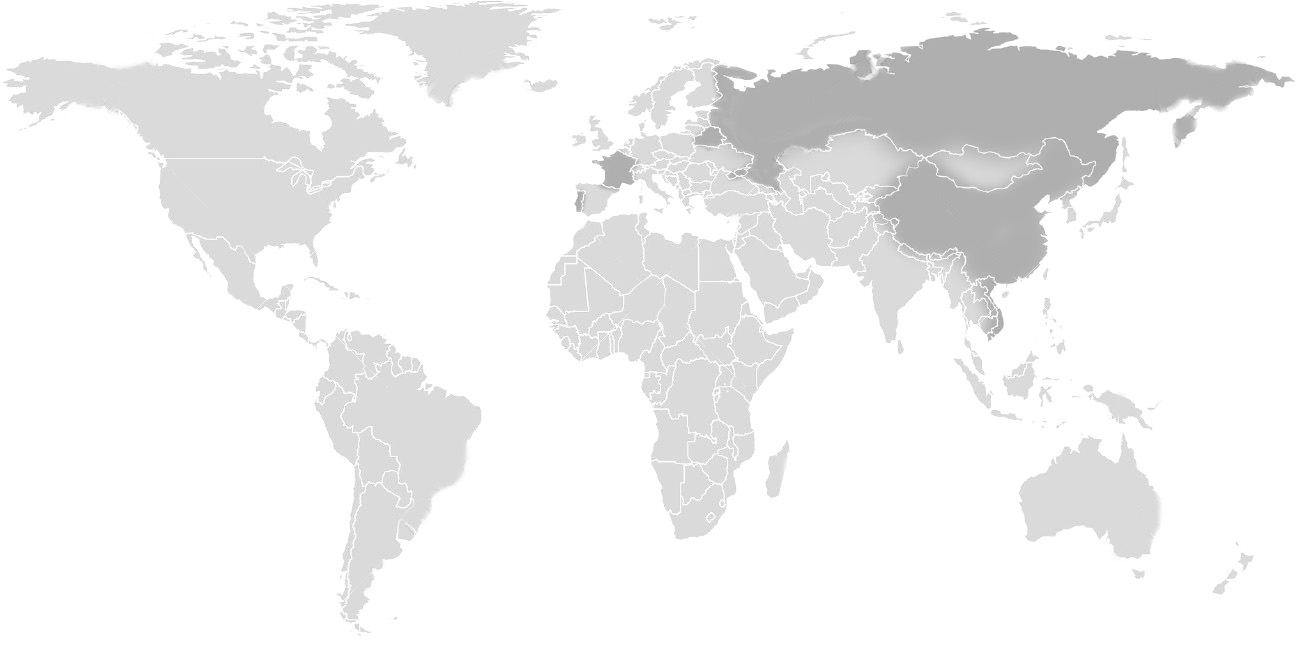